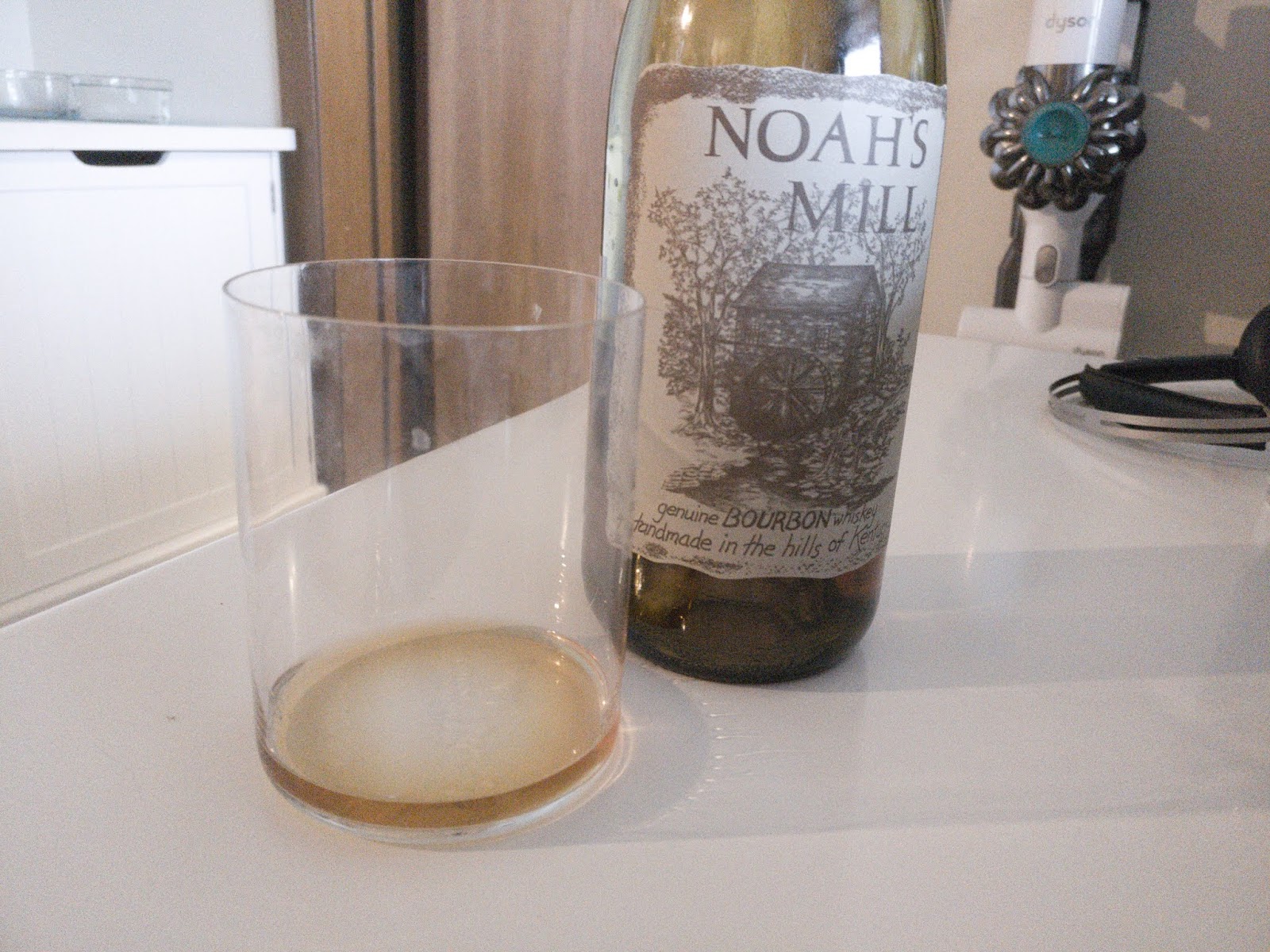 Verdict: It's not great. Maybe it's the fact I didn't have a glencairn, but this fell pretty flat. All yeasty cinnamon, like an underbaked cinnamon roll someone forgot to frost.

Would I buy this: I would not.

Would I order this in a bar: No, I'd much rather Wild Turkey 101

Would I drink this if someone gave me a glass: Sure. It's still bourbon, it's not terrible.. But I wouldn't ask for it by name.